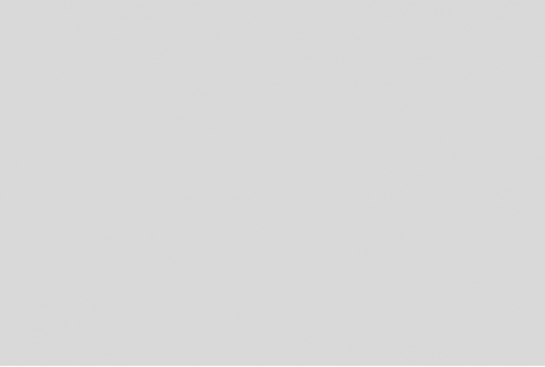 On Magic Bus' 16th birthday, our contributors shared what it was to be 16!

I am a married lady. I manage home and office simultaneously. When I see happy faces of Magic Bus children, I go back to my childhood, especially when I was 16! I was in school then and I enjoyed playing and chatting with my friends. I miss their company, but now I have more than 500 little friends who make me happy and I go back to being a teenager again!

Turning 16 is an unforgettable milestone and everyone has his/her own story to tell. The transition between childhood and youth is thrilling and yet confusing because you are considered neither a child nor an adult. Since I did not know what was expected of me hence, many of my actions were looked upon with awe. The following incident was one such act of mine.

The year I turned sixteen was also the year I was to appear for my board examinations. As was quite common in those days a Master Ji came to my house to teach me Mathematics. He believed in the phrase “spare the rod and spoil the child”; so he used his stick on me at his own sweet will. If he was unable to explain anything to me he would shout and spank me as if it was my fault. He would often complain to my father that I was weak in Mathematics. This would aggravate the problem further as I was scolded by my father as well.  I tried to explain but in vain.

It was then that my sixteenth Birthday was celebrated. Everyone told me that now since I was at the thresh hold of youth, bidding adieu to my childhood; I must learn to solve my own problems. An aunty often called me ‘Young Man’ the adjective I really liked.

The next day my ‘Master Ji’ came to teach me and as a routine took out his stick to beat me. As soon as he raised it I caught hold of it. Now the ‘Young Man’ that I was, I decided to solve my problem in my way.  Before ‘Master Ji’ could understand, I tied him up with the wire of a pedestal fan and beat him black & blue. The rest is history…

Now when I look back I feel very sorry for my immature behavior and deeply regret my action; but as you know it was simply the effect of turning ‘SIXTEEN’ and proving that was indeed a ‘YOUNG MAN’ ready to take on the world.

Such was 16! Being a rebel, starting on a novel adventure or just penning down a journal thinking it would become famous one day, or even counting the number of birthday cards and orkut testimonials – 16 had it all; till I met Sheuli, my house-helper’s daughter. She was shy but when coaxed, would sing the most beautiful Bengali songs.

Usually she would hang around my study when her mother helped out with the housework. Initially, she would sit silent looking at some point in the floor and tracing it with her toes. I hated being disturbed during my reading hours so I would not try to strike a conversation. She would sit and silently leave when her mother called.

One day I found her peering at the cover of my book. It was a Bengali novel. I asked her, ‘Do you like this book?’. She was startled by the question and went back to staring at the floor. Three days later I found out that she had never been to school. Three more days passed by and she told me that she loved to sing. In two weeks, I would eagerly put my book down and coax her to sing a song.

Later that month she told me she was about to get married. I asked her whether she was happy or sad. She did not reply. Till something hit me, ‘Wait a minute: How old are you’. ‘Sixteen’, said she.