If you are a company willing to walk the unique path of selling your products and services while also carrying a social message, we are here for you. At Magic Bus, we believe that companies have a role to play in amplifying the issues that concern children and young people living in poverty. You might want to include your support to our cause as a part of the product packaging or contribute part of your sales – cause-related marketing can take various and exciting forms.

To know the kind of CRM campaigns we have done in the past, scroll down. 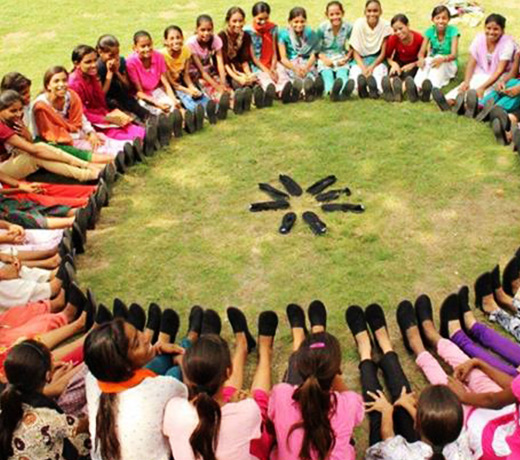 TOMS One for One campaign where the company matches one pair of shoes for a child in need for every pair that is bought from them. In the last 7 years, TOMS has donated 1.5 million shoes to Magic Bus.

FAASOS donated Re. 1 to Magic Bus’ cause every time someone tweeted #magicbus. The campaign garnered 3,80,000 tweets. 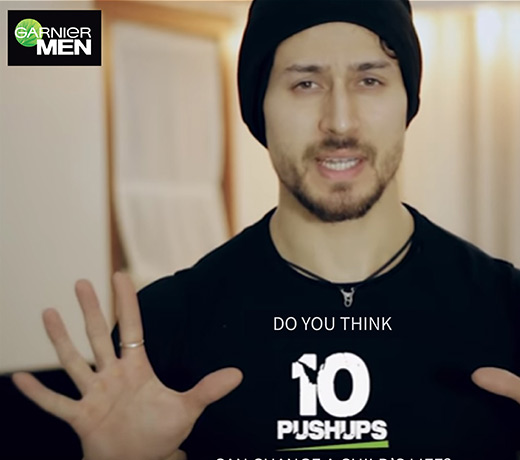 Garnier Men launched #PushForChange initiative, in collaboration with Magic Bus India Foundation, to impart education to under-privileged children in a sporty and stimulating way. As a part of the challenge, Garnier Men contributed Rs. 50 for every video of 10 push-ups that gets uploaded on Facebook with the hashtag #PushForChange.

Fossil’s limited-edition watch, designed in partnership with superstar Varun Dhawan, helped children and young people move out of poverty with Magic Bus. A part of the sales from this exclusive watch had the added impact of supporting our cause Varun Dhawan, Bollywood’s blue-eyed boy and Fossil ambassador, lent support to our cause by leaving this adorable message for our children. He also kick started a fun and competitive VO Clock challenge on his social media page beginning a chain of celebrities and fans trying it out on their own. Contact [email protected] to support us through a Cause-Related Marketing campaign.