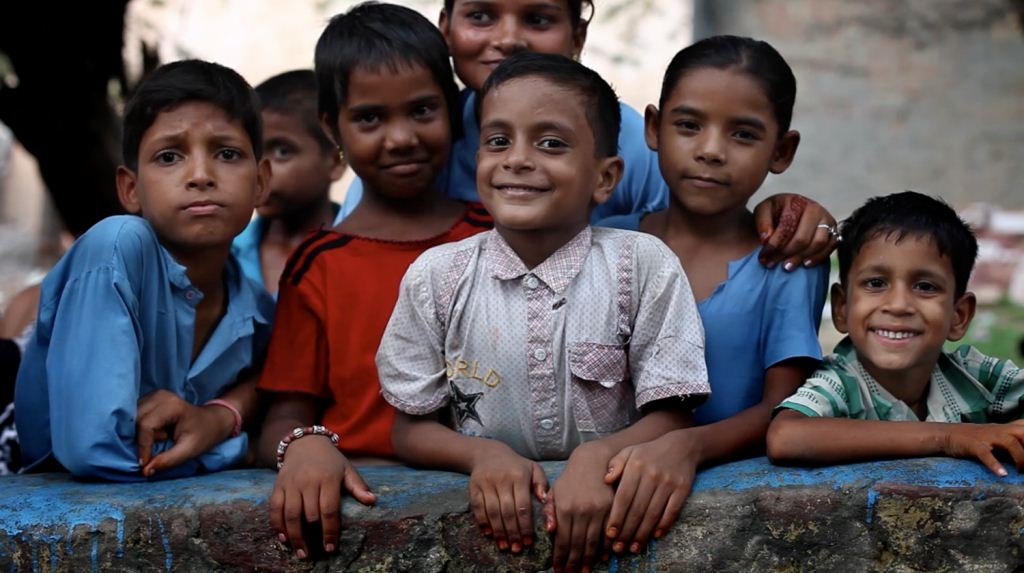 Magic Bus' work in this community is made possible with the support of Barry and Suzanna.

Thank you, Barry and Suzanna!

Dallupura is a situated in the eastern part of Delhi.Total population of this area is 76,000 of which 60% are male (45,600) and 40% female (30,400). There is proper drainage system in this community and water supply through Delhi Jal Board pipelines. A government dispensary and two primary and secondary schools are also in this area. The major problems in this community are that of child labour, garbage, drainage,and women's safety.

Magic Bus is working from 2012 in this community. At present, we have 50 children and 4 CYLs.

Like most of us, 11-year-old Ankit had an appetite for junk food.

On his way back from school, he would be seen eating a chicken burger or chowmein from roadside stalls. This was a regular pattern. He also skipped meals at home.

When Ankit joined Magic Bus’ sessions, almost three months ago, Community Youth Leader (CYL) Praveen was worried about his health. He would be ill quite often . On visiting his home and speaking with his parents, she came to know of his unhealthy eating habits.

Praveen decided to address Ankit’s eating habits through the Magic Bus session. At the end of the session, Ankit was convinced that it was the continuous eating of junk food that was behind his frequent illness.

Ever since the session, Ankit has stopped eating junk food and has also not fallen ill or missed school.