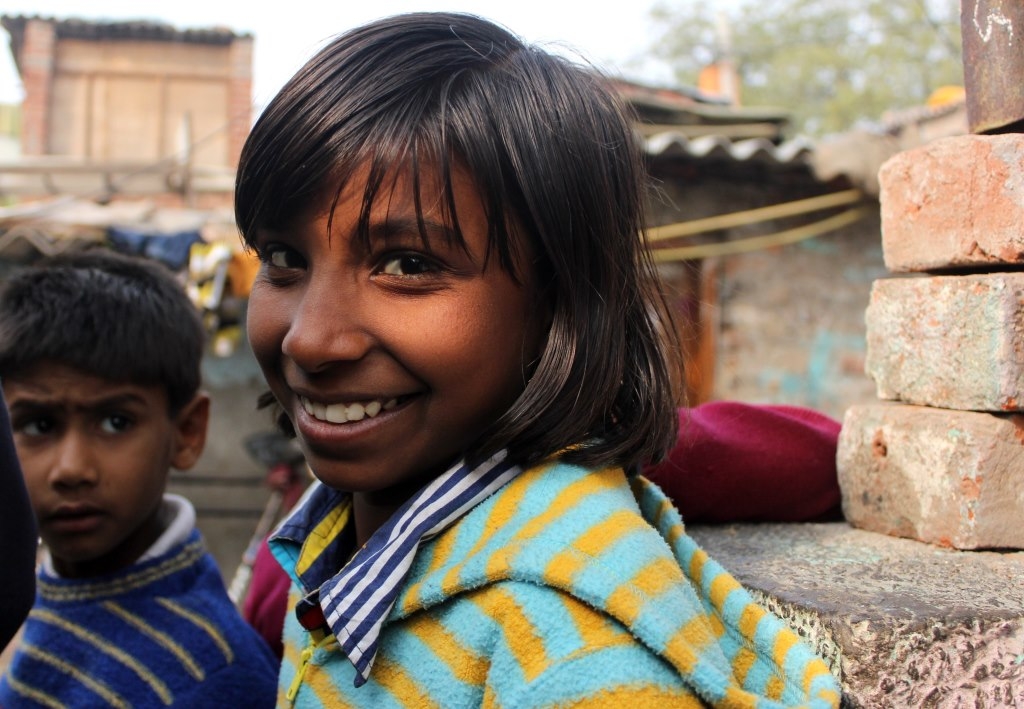 Magic Bus' work in this community is made possible with the support of our donor, Kathy Sheehy.

Jaitpur is one of Delhi’s 300 slums. Residents of H-Block, Jaitpur, are better off economically when compared with other urban neighbours. However, like most poor residents in the capital, they have very limited access to toilets and formal plumbing, and are forced to defecate openly. A sewer system has been constructed and installed, but is not yet functional. This makes inhabitants of H-Block, Jaitpur, vulnerable to vector-borne diseases such as dengue, malaria and typhoid, particularly in the summer and monsoon seasons.

Most of the surrounding areas used to be agricultural land until as recently as 15 years ago. Today, they are being sold off by landowners because of Delhi’s booming property markets. As a result, people who used to be farm labourers and farmers are now forced to look for work elsewhere.

Magic Bus started operations in Jaitpur in September 2012. Radhika is the Training and Monitoring Officer (TMO) in charge of the programme. There are around 945 children in this community. Approximately 80% are boys.

A football tournament was organised for a mixed group of boys and girls, and winners were given ESPN bands, key rings, magic bus caps, medals and trophies. A drawing competition was also organised, and a Youth Development training session was held. Recently, at a parents’ meeting, parents whose children are enrolled in the Magic Bus programme spoke at length about the issues their children are facing. Radhika, the Training and Monitoring Officer, informed them about Magic Bus’ new curriculum at this meet.

8-year-old Ashu would abuse a lot during sessions. So much so that, other children either kept away from him or would pick up expletives and use it elsewhere. Even after warning and speaking with him, Ashu wouldn’t stop abusing. A few sessions on socio-emotional learning, however, worked in helping him understand that abusing isn’t the best way to communicate. Although he hasn’t been able to give it up completely, he abuses much less these days.

Magic Bus volunteer mentors are delivering key messages that include:

The sessions are held from 8am to 10am and from 4pm to 6pm on Wednesdays, Fridays, Saturdays and Sundays, and are divided into three parts: